The Perfect Self-Guided Tour through London

London is brimming with awe-inspiring attractions that will excite and inspire you during your visit. The problem is, there is so much to see it’s often hard to know where to start! Do you see Big Ben first? Or what about Buckingham Palace? But then you might miss out seeing The London Eye! You may be wondering, ‘what’s the best way to see as much as possible during your adventures through London?’

We’ve got the answer. Self-guided tour route. And we’re here today to provide you with the best self-guided walking route there is. All you have to do is keep to the path and you won’t miss any of London’s iconic landmarks. 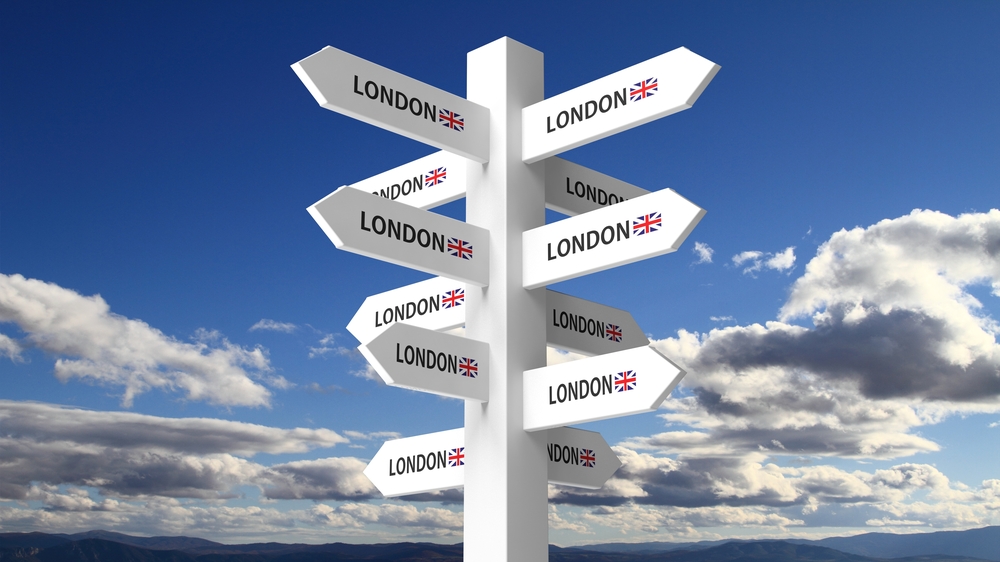 Charing Cross Tube Station is the perfect place to start if you’re residing in any hotels near Paddington Station London. All you have to do is hop aboard the Bakerloo Line and go directly to Charing Cross Tube Station. The journey should only be fifteen minutes. What could be easier?
Charing Cross is very close to Paddington Court accommodation and is the beating heart of London’s eclectic cityscape. Take a moment to enjoy the bars, theatres, museums and restaurants before you start out on your unique London adventure.

Check out Nelson’s Column and the famous stone lions that protect Trafalgar Square. The square is surrounded by incredible galleries and churches ready for you to explore.

Cross the bridge, over the River Thames, and soak in the sweeping vistas of the city as you travel to the Royal Festival Hall. The fixture has been open since 1951 and hosts a wide range of performing art displays, music, art exhibitions – and far, far more!

The London Eye is a huge Ferris wheel that has adorned the edge of the River Thames since the year 2000. Hop aboard and get the best view in London!

Cross over Westminster Bridge and get ready to see one of the most iconic buildings in London. This clock tower is connected to the houses of Parliament. A fantastic location for cultural wonder, and also a great place for taking pictures.

On the outside of Parliament Square is the Jewel Tower, located directly next to St Margret’s Church. The tower is a surviving part of Westminster Palace that was mostly destroyed by a fire in 1834. Nowadays, the Jewel Tower is a museum dedicated to exhibiting the history of Parliament.

Just down the road is the stunning Westminster Abbey, which has stood in the heart of London since 1065. Several Kings and Queens have gotten married, coroneted and immortalised as statues or tomb inscriptions in this majestic building.

Only a short walk away from Westminister Abbey are the Cabinet War Rooms, where Winston Churchill directed World War 2 from underground. A must-visit attraction for any history fans.

After taking a turn onto King’s Street, you will see a grand War Memorial that was built in 1920, paying tribute to all the lives lost during World War 1.

10 Downing Street is home to the current Prime Minister and acts of the nucleus for English politics.

One of the most powerful images of all things English. Buckingham Palace is the home to the Royal Family and oozes with wealth, finery and awe-inspiring sophistication.

Before returning to Trafalgar Square, you will walk through London’s The Mall and see the momentous Duke of York’s Column.

And there you have it, the best self-guided walking route there is. Enjoy!

This entry was posted in London Guide and tagged hotels near Paddington Station London. Bookmark the permalink.