Finding a Luxury Hotel in London

If you’re looking for a luxury hotel that’s not too expensive, you might have a challenge on your hands. We’ve become infatuated with the idea that anything luxurious needs to be morbidly expensive, but as we’ll prove, that’s not the case. In fact, some of the most luxurious experiences can be sought for less than you might think. With the advent of the internet, finding great deals on fun holidays, activities, and accommodations – has never been easier. 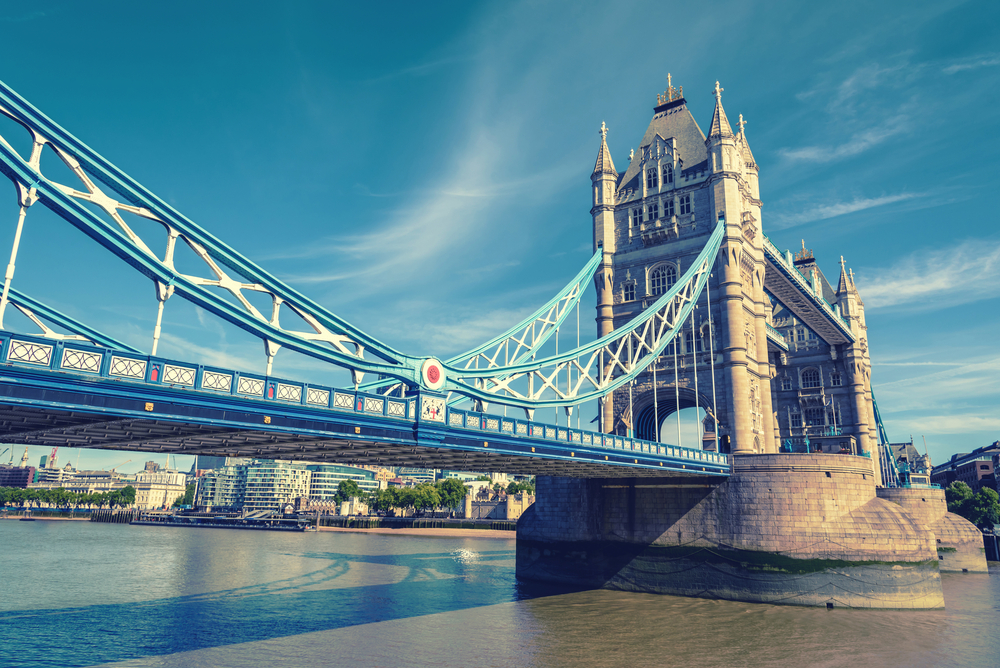 We are truly lucky to be live in a time where convenience and time are seen as the highest commodities – with the products in our economy reflecting that idea beautifully. Whatever makes your life easier is valued tremendously. We’ve seen this with services that include Airbnb and Uber as well as the proliferation of review sites those categories accommodations by their star rating.

Companies can longer behind a fake image of hospitality; they either have to step up to the plate or be forgotten. Because of the increasing competitiveness in the market, particularly in the hotel sector, you’ll now be able to find luxury hotels at competitive prices in London. Especially because the city has such a high amount of attention, it’s natural that there are going to be plenty of hotels to meet the demands.

With the Paddington court rooms, one of the hotels near Buckingham Palace – you can experience all the delights of luxury. And we don’t just mean in the sense that you’ll be close to the most famous and luxurious palace in the city. Or because you’ll be close to Kensington High Street – home to many of the most lavish stores. No, we mean that because the accommodation itself is a pinnacle of luxury.

With a superb range of amenities and rooms, you can have your pick, and stay in one of the most known areas in the city. Buckingham Palace is just an eighteen-minute car ride away from the hotel. By train, the journey is just under half an hour through the circle line. To enjoy your stay here as best as possible, we highly recommend a visit to Kensington Palace (which is closer) and the Serpentine Gallery.

All in all, we hope this article makes you realise that you can experience luxury for less. Book your accommodation and flight to London this coming season, and experience a holiday like few others. You won’t regret your choice!

This entry was posted in London Guide and tagged paddington court rooms. Bookmark the permalink.