Bayswater in a day

If you’re planning a trip to London in the near future, chances are that you’re starting to plan out a travel itinerary. If it’s your first time in the city, then you’ll probably have a long list of tourist spots to tick off, including Big Ben and the Houses of Parliament, the London eye and maybe even a little bit of retail therapy along Oxford Street too. However, be careful not to miss out on the mass of culture that the city holds in favour of shiny new attractions, as there is also a huge amount of museums, art galleries and beautiful Greenland areas and parks to discover too. 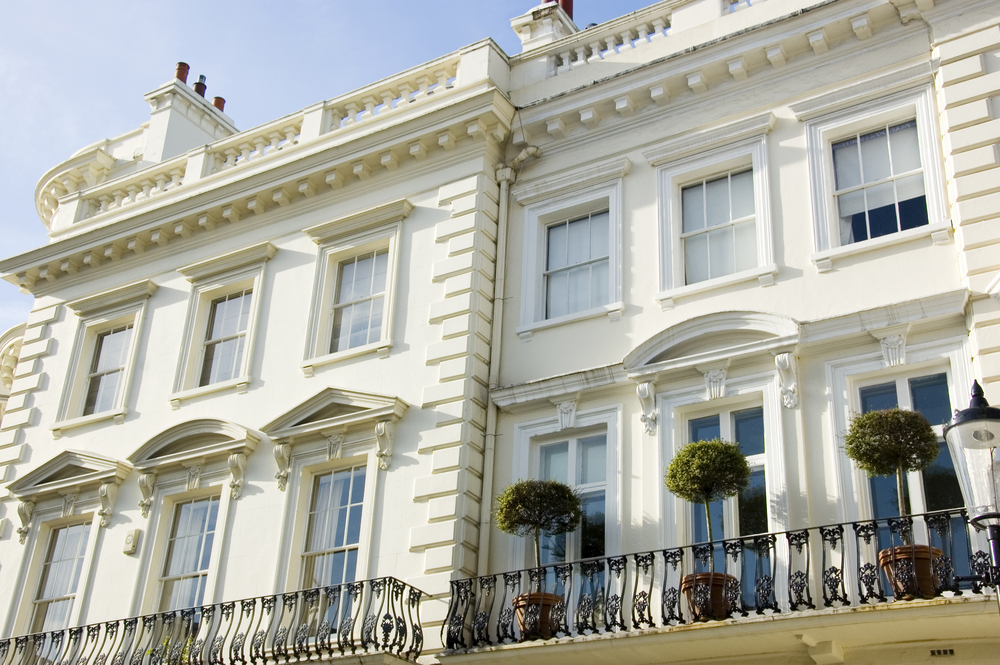 If you’re staying in the Park Grand Paddington court London, then you’ll be ideally located to explore some of that culture, either by heading into central London to take a look around the Natural History museum, or for taking a trip to Bayswater.  If you decide on the latter, there’s a host of places you can make for that you can enjoy at a leisurely pace- a stark contrast to some of London’s more well-known areas.

If you’re interested by historical figures, you might enjoy looking around the Alexander Fleming Laboratory museum- the place where Penicillin was first discovered and cultured in September 1928. This ground-breaking discovery pioneered many medical practises that are still used to treat bacterial infections today. A worthwhile discovery indeed, and the lab is well-worth a visit too. At just small price for adult entrance too, this is one London attraction that won’t break the bank.

After your visit to the Lab, you could make for the ‘Art Work Space’- a gallery that showcases independent artists in a local hotel nestled in Bayswater. You could even reward yourself with a hot chocolate or some lunch whilst you’re there before heading back on the bus to make the most of your paddington court executive rooms packages. If you really enjoy appreciating art, then you might also like to visit the Serpentine Gallery too, admission is free and you’ll be able to view a host of works ranging from classic to contemporary and everything in between.

For a quieter pace of life, use the afternoon to visit one of the eight Royal parks found within the city. Hyde park is arguably the most well-known and is one of the largest parks too, meaning that whilst its popular, it won’t feel crowded. You could even bring along your picnic favourites and stay late into the evening to enjoy a picnic under the stars. The park is open until late each day, making it the perfect backdrop for a romantic evening date, or even a family get together.

This entry was posted in Bayswater. Bookmark the permalink.